Doing a skydive was not on my bucket list. All right, so I don’t have a bucket list – but if I did, sky-diving would not be on it! So what’s your story then? You just did a skydive, didn’t you? Well, I recently went with our Spanish friend to the airport, to... 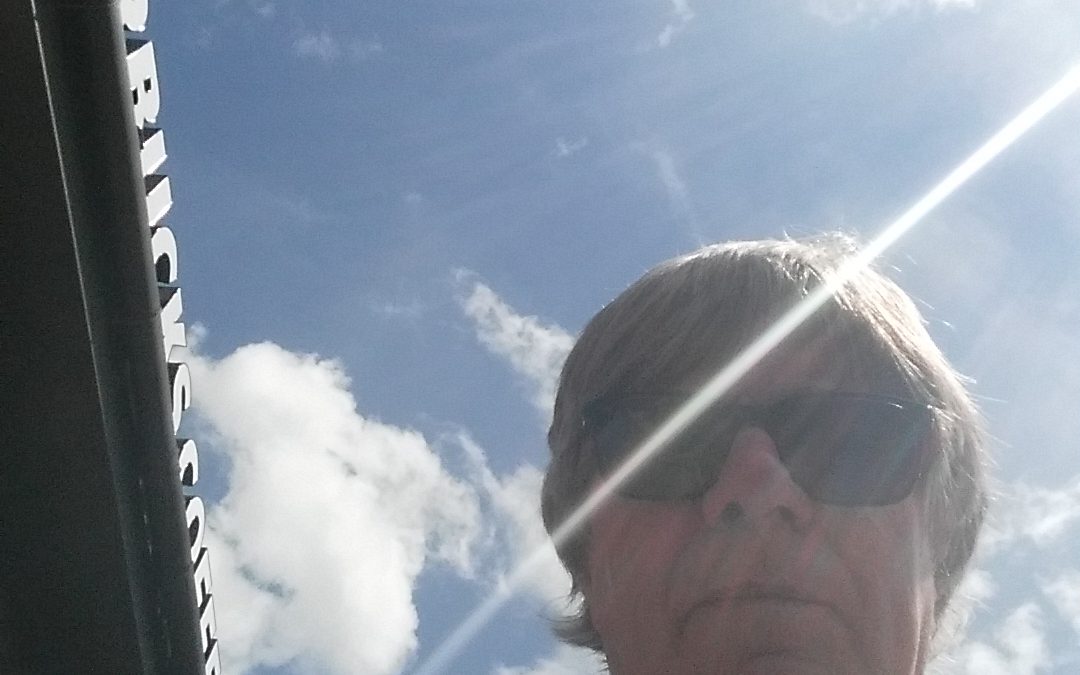 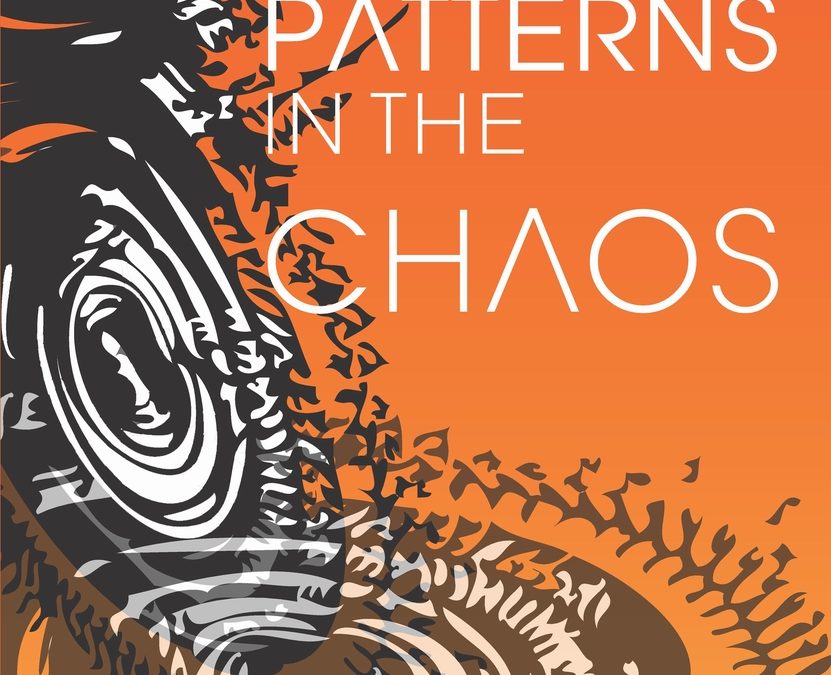 Patterns in the Chaos

If you are interested in reading the low down on the Brumbeat era of the sixties, or about ELO’s TIME tour in the eighties, or a host of other things that Dave has to reminisce about, this book is a treasure chest of good reading. Yes ‘Patterns in the Chaos’ –... 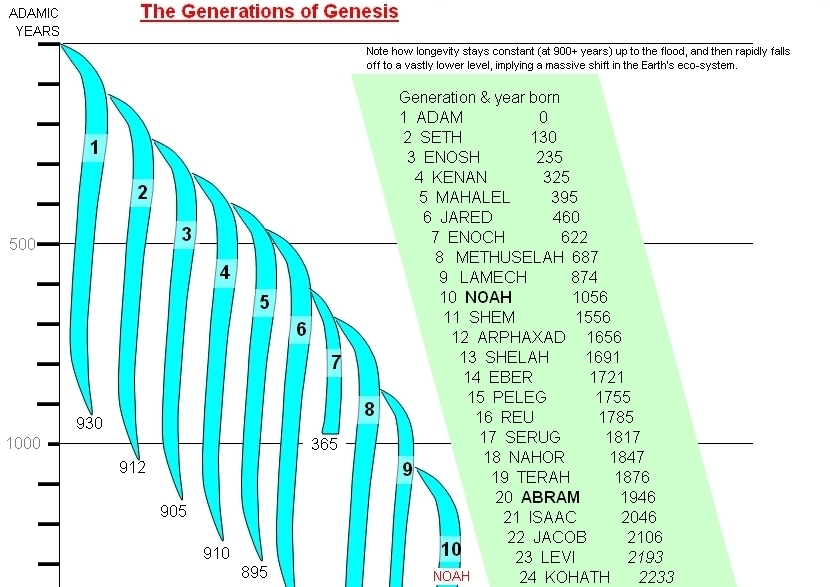 The purpose of this chart is to illustrate to scale the generations of man, especially biblical life spans compared with historical epochs. The dating conventions used are the bible record (Torah) and the work of scholars such as Ussher but note that ancient dates are... 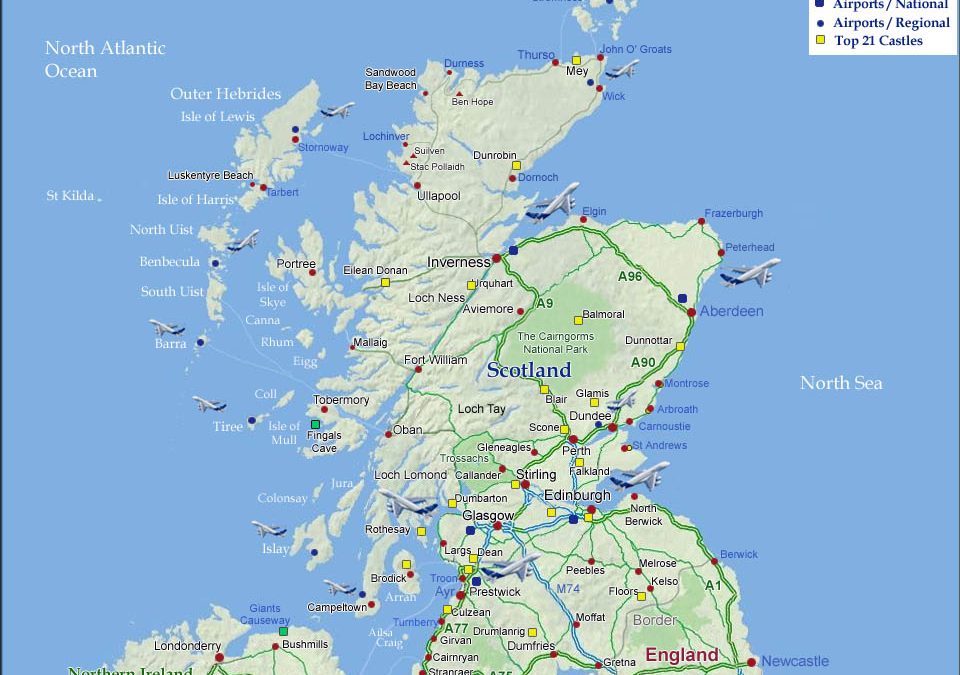 So, what about “The Call to the Highlands”. People have asked us, “What will you do in Scotland?” At the moment we can only tell you that we are not sure. We have some ideas but all we can say is that we are going “to a place that God will show us”. We hold ourselves...

This is my Prayer

It’s June 2019 already and I’ve been taking some time off from getting my new album ‘SEVEN’ ship-shape. This song is one I have just got an arrangement for. It’s based upon verses near the end of Psalm 86, which the NIV puts this way: ‘Send me a sign for good, that my enemies might see it and be shamed, for you have helped and comforted me.’ Brilliant! It kind of complements verse 11 in Psalm 41 which says: ‘I know you are pleased with me because my enemy does not triumph over me.’ Hands up who wants to say a big ‘Amen ‘ to that.

... more about us
It’s December 2018 and our Youtube channel has finally reached the magic 100 subscribers, enabling us to have a user-friendly address for it:- ‘www.youtube.com/c/jeremiahtree’

If you are new to our site, here’s who we are:
Mandy: ‘I’ve been a church worker and a missionary (in the Philippines and Israel). In the secular world I am a trainer for mature students.
Dave: I am a musician and songwriter. Back in the last century I spent 5 years with the world famous group ‘ELO’ (Electric Light Orchestra). I am also a pilot with over 3000 hours and I work part-time as a flight instructor.

We are called to promote and minister the Gospel of God’s Goodness: ‘I will tell of the kindnesses of the Lord, the deeds for which he is to be praised, according to all the Lord has done for us.’ (Isaiah 63:7)

We were married in 1997, 21 years ago. Since then we have pastored a church in Birmingham (for 10 years) and also developed a stage presence in music and chat, and more latterly, videocasts. Back in 2008 we had a prophecy which read: ‘You have been faithful in Jerusalem. Now go to Rome.’ We understood this to be in relation to our music. For some years we had been playing to a predominantly Christian audience but after receiving that word we began reaching out to secular audiences. In 2015 we formed a group called Morganisation, whilst continuing to bring our gospel presentation under the name ‘Rhythm and Joy’.

Late in 2017 we followed a Genesis 12 prophecy to ‘go to a place I will show you’ and this led us to live in the Western Highlands of Scotland for six months. Now in 2018 we are back in Birmingham.

I heard the water talk to me
as if on bended knee
and it spoke about a parable
the Jeremiah Tree
and when the spell was broken
and the glass began to shrink
I looked out over Babylon
and saw the great ships sink
and Jeremiah’s daughter,
she was hanging on the brink
without a penny for the blind
without a message for the time
but she was always thine.

Now the water came from miles away
to bring to me a word
when I believed in Santa Claus
and anything I heard
it spoke about a mystery
a future that had past
I looked out over Babylon
and saw it’s cities smashed
and Jeremiah’s daughter,
standing ready for the task
with a penny for the blind
with a message for the time
yes she was always thine.

Now the Lord was moving in the hills
and valleys far below
and he sent his special one to plant
where nothing else would grow
and waiting in the hedgerows
sliding in the field
satan crossed the border
he was hungry for a meal
he snatched away her heart of love
and re-fashioned it in steel
without a penny for the blind
without a message for the time
but she was always thine.

But the days were drawing to a close
and everyone could see
the acorns falling thick beneath
the Jeremiah Tree
and as she toiled the stony ground
she came upon the spring
and water came from everywhere
and flooded everything
and Jeremiah’s daughter
found at last the song to sing
with a penny for the blind
with a message for the time
for she was always, always thine.